How Does the Toyota RAV4 Measure Up Against the Acura RDX?

The 2018 Toyota RAV4 has made quite a name for itself among the drivers of Kansas City, but before you make a decision on your next new or pre-owned car, you’ll definitely want to see how it compares with its rivals. Although the Toyota RAV4’s standard features give it significant advantages over many competitors, it falls short of the high standard set by the 2018 Acura RDX. According to the writers at Consumer Guide Automotive, the RDX’s value proposition makes it a Best Buy, and they also note that a “refined drivetrain, a ride/handling balance that’s among the best in the class, and a roomy, well-appointed cabin are its biggest strengths.”

The RAV4 may be affordable, but when it comes to performance, it may not have what it takes to satisfy you. Even in its baseline Standard trim, the RDX offers horsepower, torque, and ride quality that the RAV4 LE FWD can’t match. It’s also important to note that the RDX received better crash test ratings than its competitor from Toyota, and only the Acura comes equipped with LED Headlights. When you drive an Acura, you’ll feel comfortable pulling out all the stops.

Although the RDX and the RAV4 are similar in passenger space—with 103.5 cu. ft. and 101.9 cu. ft., respectively—the RDX sports many standard features that you won’t find in the Toyota. We’ve compared each model’s baseline trim, and we’ve listed some of the RDX’s unique standard features: 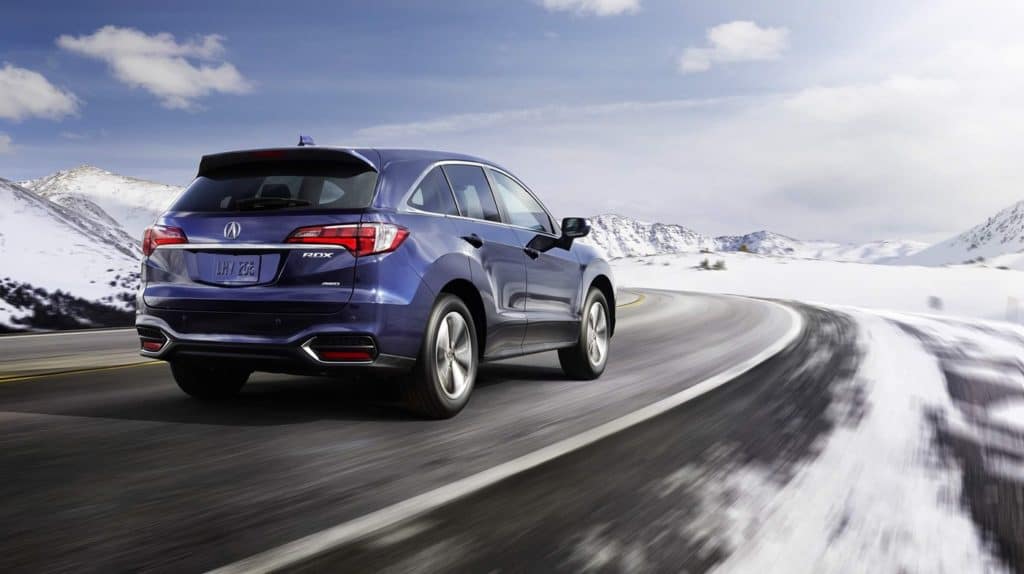 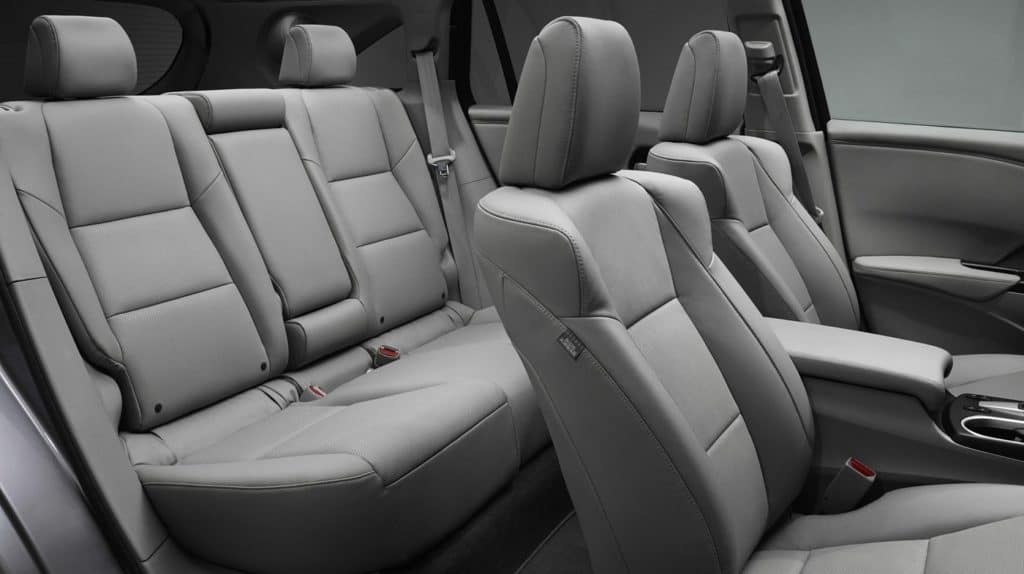 Now that you’ve seen how the 2018 Toyota RAV4’s standard features compare to those of the 2018 Acura RDX, we’re sure that you’ll be eager to take this Acura for a test drive! Take advantage of our current offers and drive one today at a Kansas City Acura Dealer near you.

0 comment(s) so far on How Does the Toyota RAV4 Measure Up Against the Acura RDX? 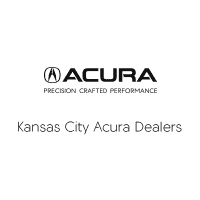